The rapid growth of wireless communication systems requires solutions for introducing novel technologies that achieve good spectral efficiency and at the same time coexist with legacy technology. While coexistence and spectrum sharing has traditionally focused on transmitters, there is a growing interest in establishing the minimum technical standards for the coexistence of transmitters and receivers, as was declared in the PCAST report in July 2012 [[1]]. The IEEE DySPAN 2015 Spectrum Sharing Challenge is a competition designed to demonstrate a radio protocol that can achieve high spectral efficiency in coexistence with legacy technology, where in contrast to the traditional transmitter-focused approaches, feedback is given about the legacy receiver instantaneous throughput and packet loss performance in a database. The challenge will be setup as a competition between your radio protocol and a given opponent’s transmitter and receiver in an open-air conference environment on the 2.4GHz ISM band. Transmitter and receiver information from a known primary user will be logged into a database, allowing you to tune the sharing performance or your radio protocol. Participants can be experts on hardware, MIMO and beamforming, novel waveforms, channel hopping MAC protocols, self-organizing networks or cognitive radio and networking in general. The only given is directions for accessing the database to obtain performance measurements and legacy receiver performance feedback.

The challenge is open to any academic institution, business or individual entity. An applicant may be an individual, or representing an institution. Only one application per team should be submitted, and only one application per legal entity will be accepted for the challenge. The person identified as team leader should have a master degree. Individuals may be members of only one team.

Interested contestants should submit a maximum 2-page paper to the DySPAN 2015 spectrum challenge track detailing the proposed method and some early results about their implementation by April 15 (Visit https://edas.info/ to submit a paper).
The best will be selected for the final competition.  The selected teams will be eligible for a large discount on NI software defined radio hardware and design software [[2]] if they would need additional hardware to compete in the challenge, or enabling to set up the exact same PU as will be used during the competition in their lab.
Selected teams will also be invited to submit a final challenge paper to be included in the IEEE DySPAN 2015 proceedings and included in the IEEE Xplore database.
Two winners will be selected: an objective winner obtaining the best performance on a predefined metric, and a subjective winner with the most creative solution.  Each winning team will receive a NI USRP RIO enabling to accelerate their future wireless tests and experimentation.
Application Submission Deadline : April 15, 2015.
Notification of acceptance to competing teams: May 15, 2015.
Challenge paper camera ready (will be included in IEEE DySPAN demo conference proceedings): August 10, 2015
Final event and selection of 2 winners: September 2015 (IEEE DySPAN) 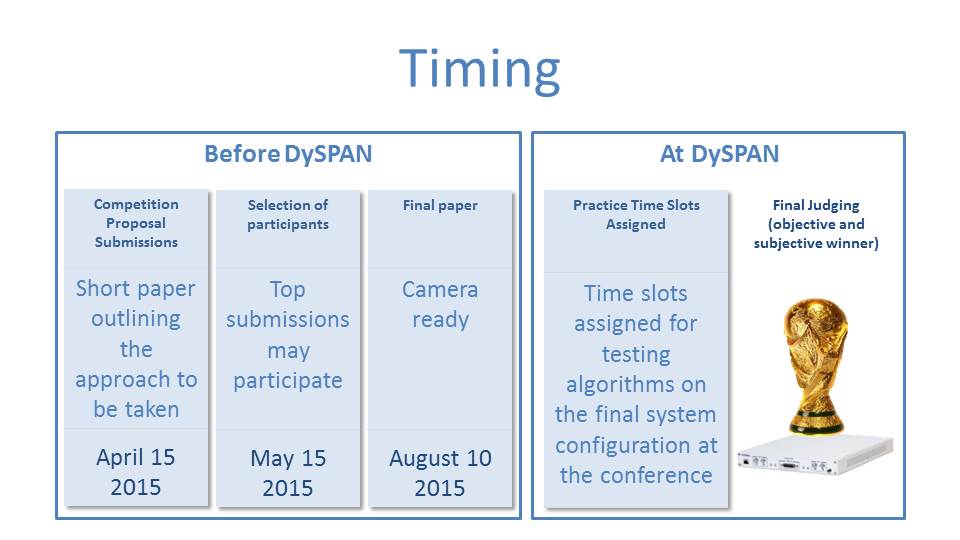 Figure 1: Timeframe for the challenge before and @ DySPAN.

The challenge is open to all kinds of innovations that would improve the PU receiver focused spectrum sharing, including novel waveforms, MIMO or beamforming solutions, novel hardware (fixed frequency and bandwidth), spectrum sensing, or higher layer learning schemes that improve how the SU adapts to the varying PU.  To achieve this, following items are predefined as also represented in Fig. 2:

All teams will receive all necessary software to test their solution on a PU-SDR or a PU-dongle. During the DySPAN challenge, the PU system will be running on a software defined radio platform, but will implement the IEEE 802.15.4 PHY on multiple channels. Teams that have access to such SDR platforms will be able to test the exact PU software on their platform. Other teams can test their solution against a single-channel IEEE 802.15.4 dongle, and software will be made available to enable the legacy receiver feedback for a specific dongle. In addition to providing PU receiver feedback, the database will deliver packets to the SU and take care of the performance monitoring during the challenge. Fixed length layer-2 packets will be provided to the SU by the database, and the construction of layer-1 packets is up to the contestant.
Source code of the PU reference design, database access and API can be found here. 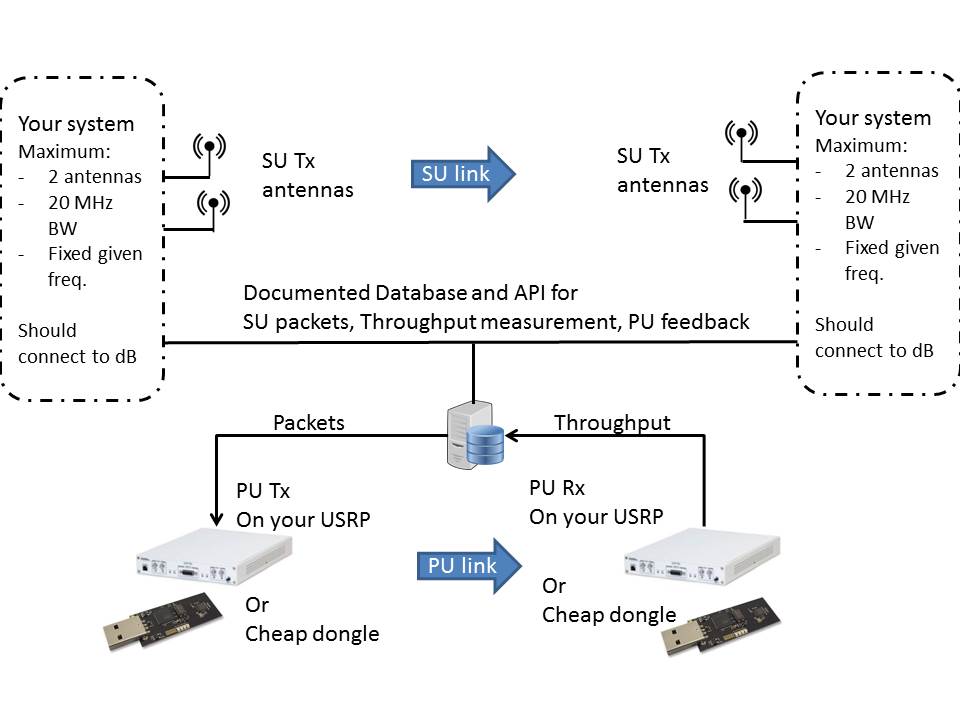 Figure 2: Overview of the setup for the challenge, consisting of a single given PU link and a contestant single SU link. Solid items will be given to the competing teams, dashed items will have to be provided by the lab (at DySPAN, extra PCs and USRP hardware will be provided as well to facilitate participants with only software).

To implement PU receiver feedback and foster learning approaches, the challenge will consist of two phases as depicted in Fig. 3 below. During a first phase, the SU will be able to verify its performance in the exact setting as provided during the conference. In addition, SU will be able to learn its impact on the PU receiver. During a second phase, the SU performance will be logged in the database, and an objective winner will be selected based on those logs. 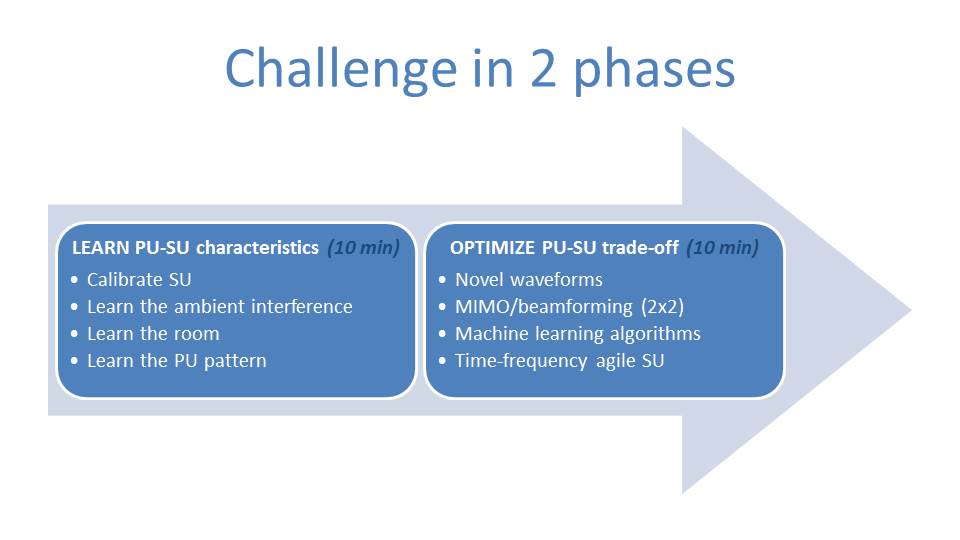 Figure 3: Competition in two fases, allowing the SU to first learn the impact on the PU satisfaction given the exact setting, as well as learn the time-frequency pattern of the PU that is not pre-defined. During Phase 2, the objective metric will be measured.
A short video illustrating an example solution to the challenge can be found here.

From the 8 competing teams, two winners will be selected, in order to balance objective performance and creativity.  All out of band transmission will be heavily penalized (spectrum use will be monitored and filters will be provided).  Throughput is measured as total number of packets delivered to the database by the receiver during the challenge. The best team improves the product of its throughput and the satisfaction of the PU. As PU packets are dropped, PU satisfaction decreases rapidly (a 10% thoughput loss results in no satisfaction at all). 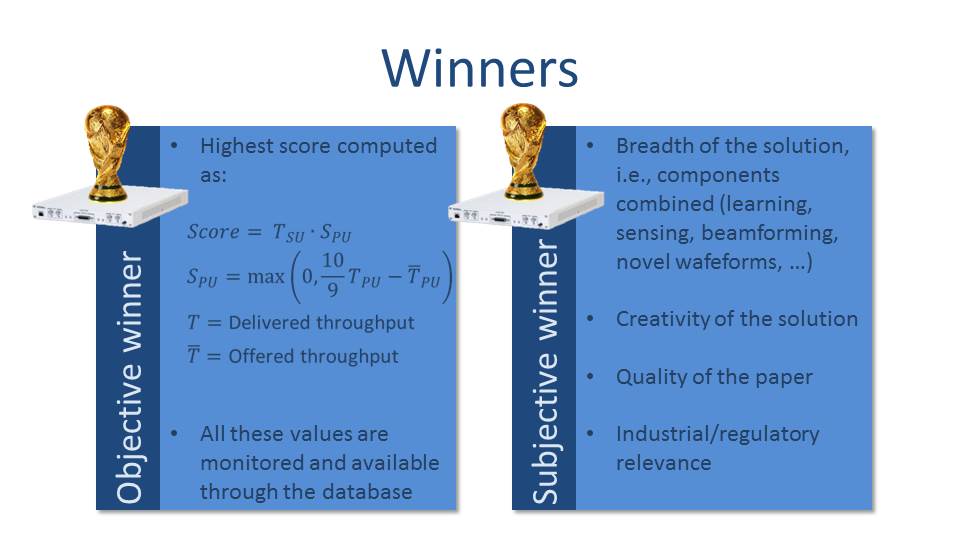 [1] REPORT TO THE PRESIDENT REALIZING THE FULL POTENTIAL OF GOVERNMENT-HELD SPECTRUM TO SPUR ECONOMIC GROWTH, July 2012. 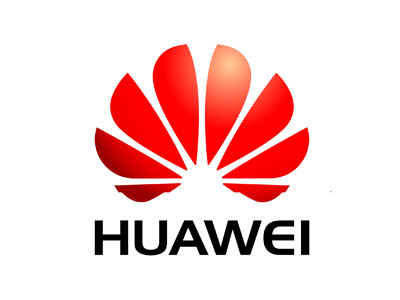 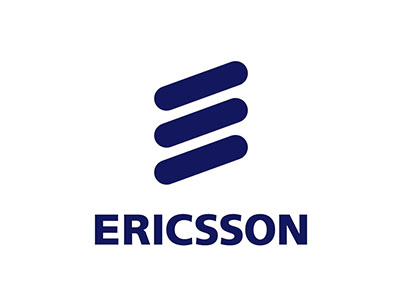 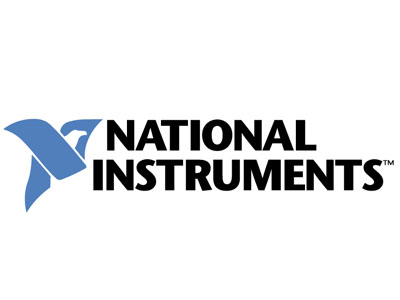 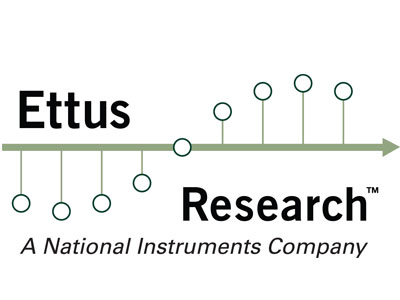 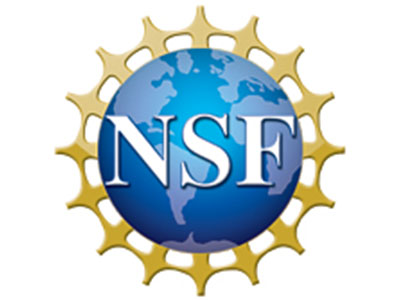 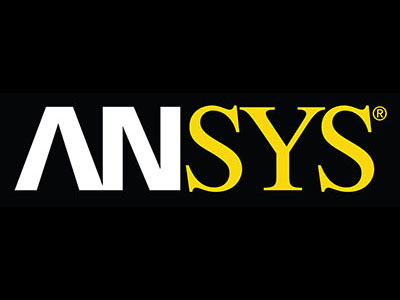 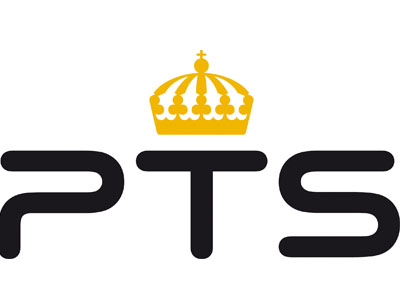